The nickel family has been farming in California's central valley since the 1860's. Generations of the stewardship over our historic ranches reflect the families deep love for land and agriculture. Our commitment to sustaining a fruitful harmony with nature guides our farms as we grow and evolve into the future., 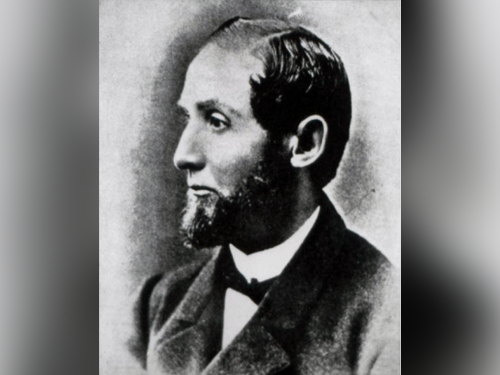 The Nickel family’s roots in California farming were planted by a young German immigrant. In 1846, Heinrich Kreiser, 19, immigrated to America. He left behind his family and their farms in Brackenheim, Germany. His first years in the new world were spent finding work as a butcher in New York City. Four years later he was able to afford a non-transferrable boat ticket to San Francisco. The ticket held the last name Miller. When Heinrich Kreiser stepped on the boat in New York City he took the last name, when he stepped off the boat in San Francisco he kept it.

As the entire country raced to California for gold, Henry Miller saw another opportunity – feeding the arriving masses. Starting with $6 in his pocket, he built a thriving business as a butcher, and soon he was buying ranches outside of San Francisco to keep his own stock. Each ranch was a day’s ride from the next, and each ranch a ride closer to the fertile pastures of California’s central valley.

In this manner, Henry Miller and his business partner Charles Lux swiftly acquired 1.4 million acres of land, becoming industrial cowboys, barons of land and water in the new west.

Henry Miller died in 1916, and the Miller and Lux Corporation was unable to survive without him. The company and its holdings were tied up in court battles that lasted for the next 50 years. When Henry Miller’s estate was finally settled, Miller’s great grandchild, George Nickel Jr., inherited the San Juan Ranch which once had been a central valley headquarters of Miller and Lux’s ranching empire. 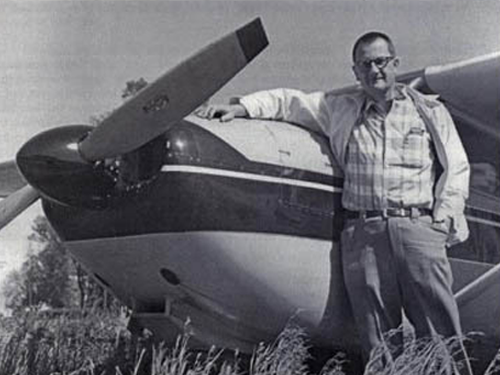 George Nickel Jr. was a family man, who loved to be surrounded by friends and family. Bapa, as he was affectionately known to his grandchildren, was a hardworking, visionary – always with a new plan. It was George who acquired the Rio Bravo Ranch in Kern County in 1966. His vision guided the family into the modern era of farming, growing tomatoes at The San Juan Ranch in Merced County, and planting orchards of citrus, walnuts and almonds at the Rio Bravo Ranch in Kern County. He was renowned for his skill as a water developer, and a hydroelectric damn he built in his backyard still operates to this day. 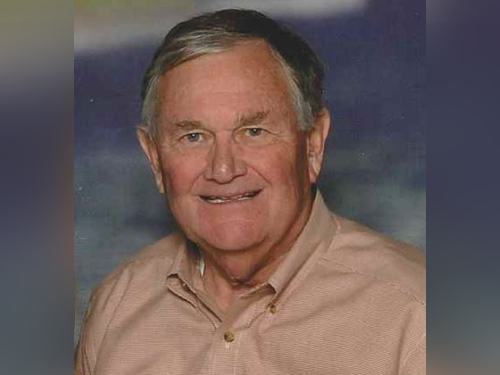 Jim Nickel, the oldest son of George’s seven children, has been a part of the family business since 1968. He has guided the Nickel family business with his sisters and brothers by his side for almost 30 years. Jim saw the inevitable value and importance of water and was an early adopter of drip irrigation. He ingrained environmentally friendly processes like no till farming from the beginning. His keen sense for agricultural markets, especially specific trends in citrus varieties, almonds and most recently olives and olive oil have created a thriving farming business.